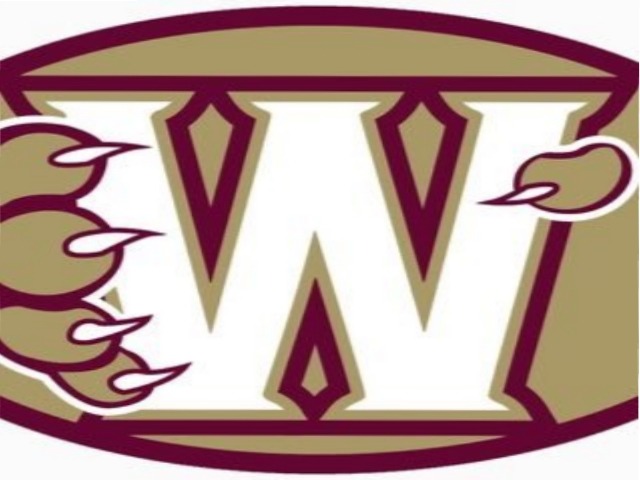 Also vying for the SFL crown Friday will be the Del Oro Golden Eagles, whose boys team took fifth and the girls team took third at the Mt. San Antonio College Invitational over the weekend.

Del Oro was once again led by freshman phenom Riley Chamberlain for the girls and senior leader Brayden McLaughlin for the boys. At 17:42 in the 3-mile, Chamberlain claimed her seventh win out of the eight total races she’s run this year. McLaughlin won his sixth overall race of the season, clocking in at 15:40.

“We’ve been blessed lately to have such tough and talented athletes,” said Del Oro coach Dustin Fee. “Not only have they worked hard all season, but they’ve continued to work to improve.” 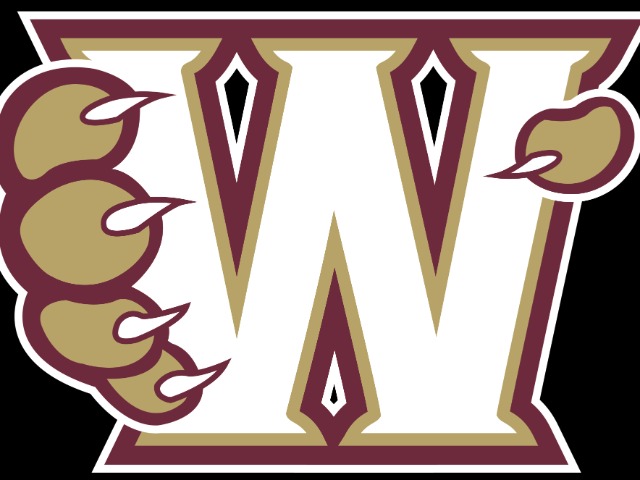 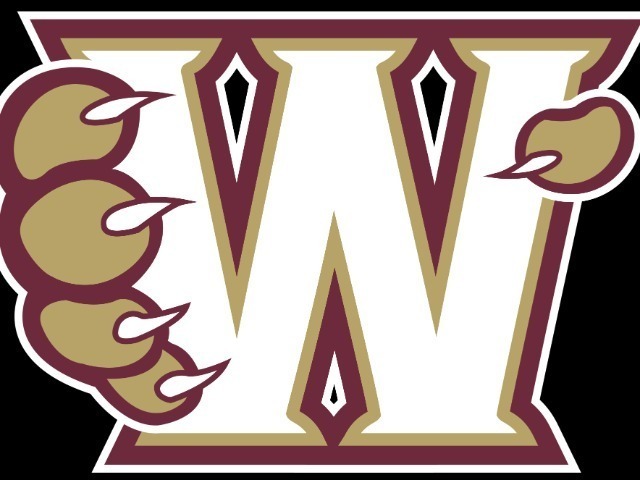 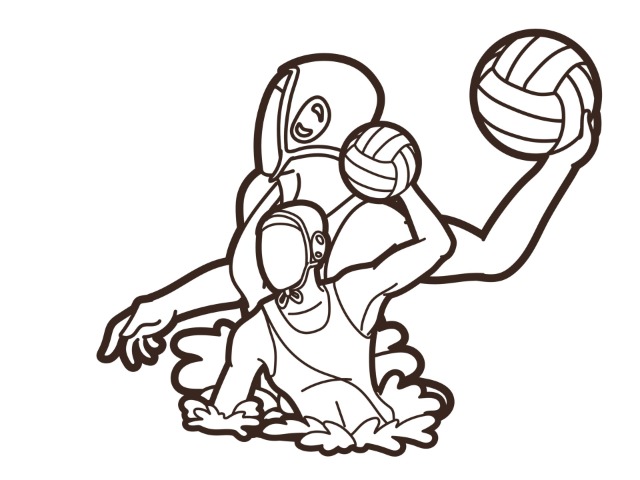 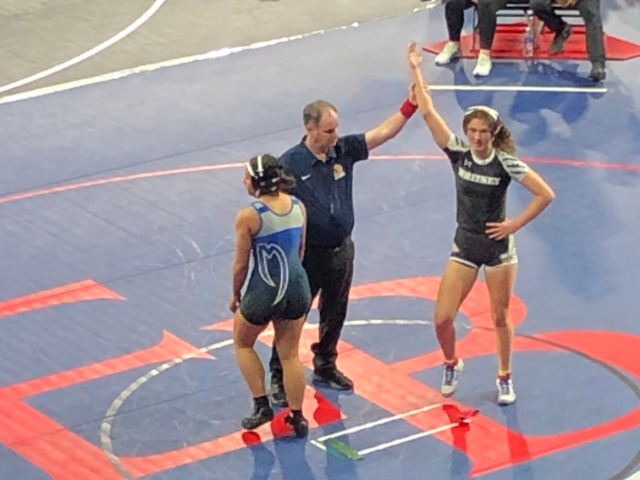